The 606 – Taking Chicago's Legacy of Great Parks to New Heights

The jury is tasked with reviewing all of the award nominations and identifying the ones worthy of receiving a national honor and recognition.

W. Shedrick Coleman is principal of SHEDDarchitecture, a firm with experience in design of custom residential, educational, office buildings, religious facilities, community recreation facilities, retail projects and historic renovations. He currently serves as chairman of the Chatham County–Savannah Metropolitan Planning Commission (MPC) in Georgia. Coleman is serving his second term as Director at Large on the APA Board of Directors. He is a licensed architect in the state of Georgia and has more than 20 years of experience in the architecture and planning professions. He serves on the Coastal Region MPO and the Savannah College of Art & Design School of Architecture Design Review Council. He received his architectural education from Cornell University. 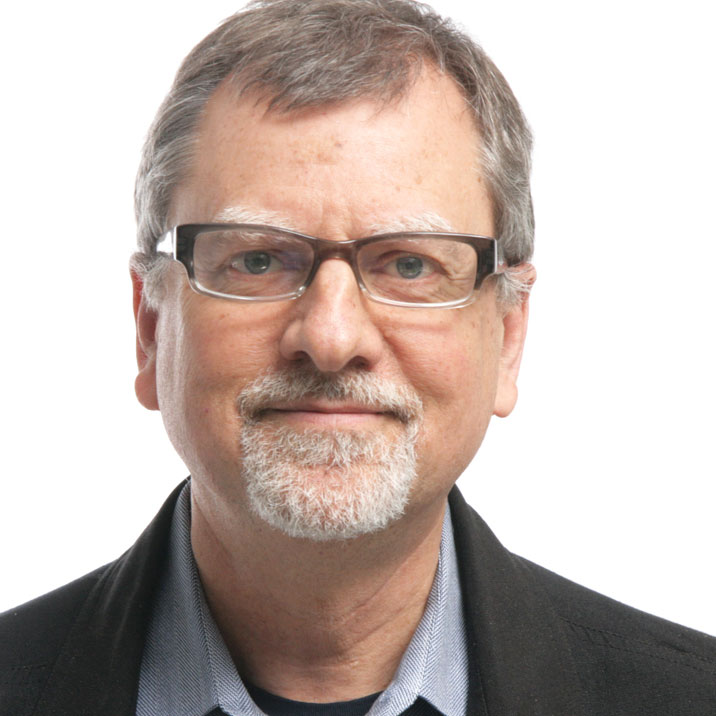 Ignacio F. Bunster-Ossa is a landscape architect and urban designer with long experience in the planning and design of urban places. He is a vice president at AECOM. Formerly, a principal at Wallace Roberts & Todd, LLC, where he led many of the firm's landmark projects, including the Strategic Plans for for Pánama City and Colón in the Republic of Pánama. He has taught advanced design and lectured widely and is the author of Green Infrastructure: A Landscape Approach (with David Rouse) and Reconsidering Ian McHarg: The Future of Urban Ecology. He a board member of the Landscape Architecture Foundation and resource faculty at the ULI's Rose Center for Planning Leadership. Bunster-Ossa holds a Bachelor of Architecture from the University of Miami (Florida), a Master of Landscape Architecture from the University of Pennsylvania, and a Loeb Fellowship in Environmental Studies from Harvard University. 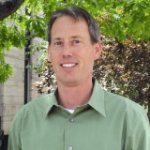 Dale Case is the land use director in Boulder County, Colorado. He has held that position since 2008 and has been a planner for over 20 years. Case has worked on a wide range of planning projects including regional issues, land use regulations, development review, demographic and economic analysis, disaster recovery and preparedness, and varied land use studies related to managing development and land preservation. He has a master's degree in Urban Planning, Design, and Development from the Maxine Goodman Levine College of Urban Affairs at Cleveland State University and an undergraduate degree in Public Administration from Miami University. Case is a past-president of the Colorado Chapter of APA and has also been an adjunct lecturer at the University of Colorado Denver Graduate Program in Urban and Regional Planning.

Regina Gray is an analyst for the Division of Affordable Housing Research and Technology Division in the Office of Policy Development and Research (PD&R) at the U.S. Department of Housing and Urban Development. Since joining HUD in 2000, her research activities have focused on sustainable development, urban design and land use planning, transit oriented development, energy and green building practices, and affordable housing preservation. Beyond her work at HUD, Gray collaborates with other federal agencies on a host of sustainability initiatives, and is actively involved in these interagency efforts. She holds a bachelor's degree from Emory University, a master's degree from George Washington University, and a doctorate from the University of Maryland, College Park. 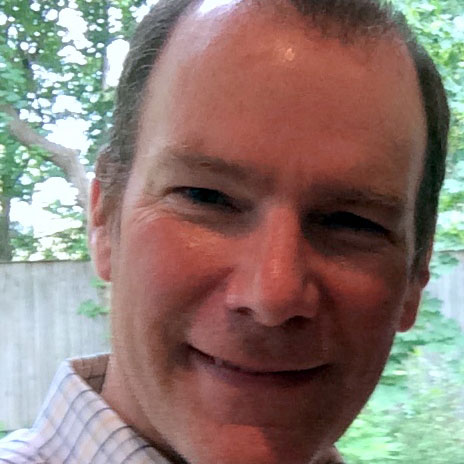 Richard E. Hall has nearly 30 years of planning experience at the state and local level of government and in the nonprofit sector. His focus areas include land use and environmental planning, GIS analysis, legislation, community development and revitalization, and community engagement. He currently serves as the executive director of Citizens Planning and Housing Association (CPHA) in Baltimore. Previously, he was the Secretary of the Maryland Department of Planning for eight years, ensuring comprehensive and integrated planning for the best use of Maryland's land and other resources. He has a bachelor's degree in planning from East Carolina University and a master's in planning from the University of North Carolina at Chapel Hill. 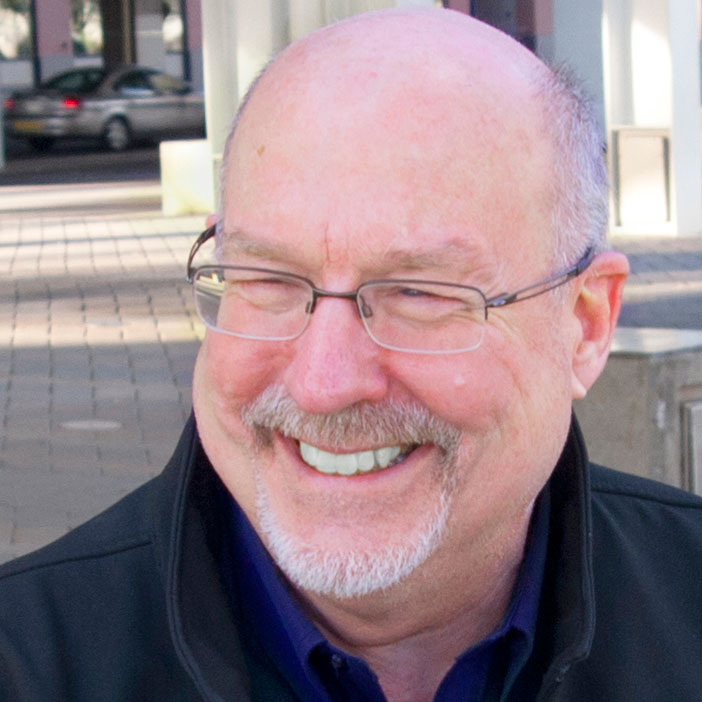 For 17 years, Mark Hinshaw headed a staff of planners, architects and urban designers, developing plans for a wide range of policies, programs and projects in cities and towns throughout the Pacific Northwest. This work included downtown plans, corridor plans, master plans for town centers, gateways and civic centers, urban parks, and transit-oriented development sites. It also included developing land use regulations and design standards and guidelines to govern streets and private development. Hinshaw was the lead designer for several high-profile projects involving public works, such as the Mercer East project in Seattle, the Waterfront Esplanade in Port Angeles, and the Pacific Street outdoor room in Tacoma. 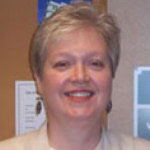 Wendy A. Kellogg is a professor of Urban Planning and Environmental Studies at the Levin College of Urban Affairs at Cleveland State University. Kellogg earned her Ph.D. (City and Regional Planning) at Cornell University. Her major fields of research interest are local government planning, urban and regional sustainability, neighborhood sustainability, and Great Lakes water quality and land use issues. Kellogg was a member of the Ohio Lake Erie Commission Blue Ribbon Taskforce on Balanced Growth in the Lake Erie Basin in 2001-2004, and has developed a variety of plans for local governments including strategic plans, downtown redevelopment and historic preservation plans. She teaches courses in urban planning, environmental planning, and urban studies.

Matthew Mateo serves as a policy specialist for the Port of Seattle. He advises the five elected commissioners on issues such as transportation, land use, and industrial land policy. Originally from the U.S. Territory of Guam, Mateo (as he is most commonly known) received a Bachelor of Science in Economics from Virginia Tech from Virginia Tech and a Master of Urban Planning from the University of Washington. Mateo has broadened his professional career with forays in commercial hard apple cider making, artisan cheese making in the Blue Ridge mountains of Virginia, volunteer farming in the Philippines and South Korea, and the completion of a 580-mile walking pilgrimage along the Camino de Santiago in Spain.

Lynn Richards is the president and CEO of the Congress for the New Urbanism. Previously, Richards had a 13-year career at the U.S. EPA, including serving as Acting Director and Policy Director in the Office of Sustainable Communities. At EPA, Richards worked with state and local governments to implement placemaking approaches by developing policies, urban design strategies, and environmental solutions for vibrant, prosperous neighborhoods. In 2012, Richards was awarded a Loeb Fellowship in Advanced Environmental Studies at the Harvard University Graduate School of Design. She has a dual Master's in Environmental Science and Public Affairs from Indiana University.