The jury is tasked with reviewing all of the award nominations and identifying the ones worthy of receiving a national honor and recognition. 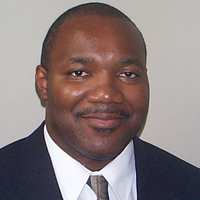 W. Shedrick Coleman is principal of SHEDDarchitecture. He is the former chairman of the Chatham County–Savannah Metropolitan Planning Commission (MPC) in Georgia. Coleman is serving his second term as Director at Large on the American Planning Association's Board of Directors. He is a licensed architect in the state of Georgia and Texas and has more than 20 years of experience in the architecture and planning professions. He serves on the Coastal Region MPO and the Savannah College of Art & Design School of Architecture Design Review Council. He received his architectural education from Cornell University. 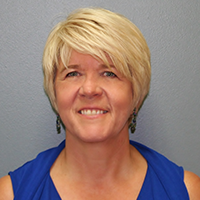 Anna Borchers Canning has enjoyed a varied career that includes working as a planning consultant, county planner, developer's representative, and city planning director. Canning currently serves as the management services administrator for the Idaho State Parks and Recreation. Within this role, she oversees reservation, registration, fiscal, IT, and development staff to support the state's parks and recreations programs. Canning earned her bachelor's degree from California Polytechnic State University, San Luis Obispo, and her master's degree from the University of California, Berkeley. She also was the first elected president of APA's Idaho Chapter and later served as the chapter's education and outreach chair. 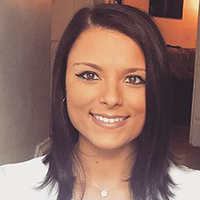 Melina Fuchs is a recent graduate of Indiana University of Pennsylvania with a double major in Environmental Planning and Spanish. She previously served as president of the university's Planning Student Organization (PSO). Under her leadership, the PSO won the 2016 Outstanding PSO Award for Community Outreach, which recognizes efforts to encourage student volunteerism in the community through projects, city government, or neighborhood or nongovernmental organizations. The PSO held a number of outreach activities, including a bike rally to raise awareness of the Hoodlebug Trail extension, the New Kensington Better Block event, and support of the APA Pennsylvania Chapter annual conference. Fuchs currently works as a contractor for Johnson & Johnson as an assistant project manager. 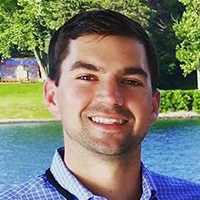 Eric Hamp is the director of professional development and member relations at the National Recreation and Park Association (NRPA) in Ashburn, Virginia. Hamp provides learning opportunities to advance the development of best practices and resources that make parks and recreation indispensable elements of American communities. He connects more than 52,000 NRPA members so they may better serve their communities. Hamp also oversees NRPA's annual national awards and scholarship programs. He has a bachelor's degree from Virginia Tech. 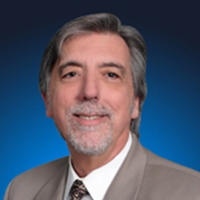 David A. Hoover has held key positions in several cities in the State of Texas, most recently in Allen where he served as director of planning and development. While there, the city experienced unprecedented growth and the population nearly doubled. Hoover was actively involved in the development of several state and national award-winning projects during his tenure. Since his departure from Allen in 2008 he has served as principal of Plan This, a firm specializing in community and economic development consulting for public and private sectors. He also is owner of Isle Development, LLC, a development and construction company on Galveston Island, where he has built and redeveloped numerous residential and commercial sites. Hoover also served as president of APA's Texas Chapter and has been an active board member for almost 20 years. 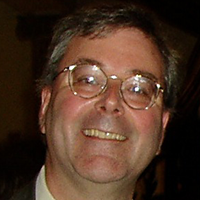 Peter Lowitt is the director/land use administrator for the Devens Enterprise Commission, the agency charged with permitting the redevelopment of the former Fort Devens army base in Massachusetts. He promotes eco-industrial networking and Devens as an Eco-Industrial Park. Previously Lowitt served as the director of planning and economic development for the Town of Londonderry, New Hampshire. He is the chair of the Eco Industrial Development Council of North America and founding chair of Green Roofs for Healthy Cities, the trade association of the green roof industry. Lowitt previously served as the chair of APA's Economic Development Division and as president of APA's Massachusetts Chapter and the New Hampshire Planners Association. Lowitt received his bachelor's degree from Brown University and a master's in Community Economic Development from Tufts University. He attended the Economic Development Institute in Norman, Oklahoma, and taught environmental policy at Worcester State College. 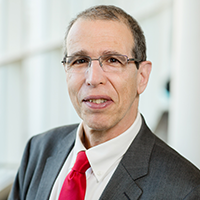 Robert B. Olshansky is professor and head of the Department of Urban and Regional Planning, University of Illinois at Urbana-Champaign, where he has taught for 25 years. His teaching and research cover land use and environmental planning, with an emphasis on planning for natural hazards. He has published extensively on post-disaster recovery planning, planning and policy for earthquake risks, hillside planning and landslide policy, and environmental impact assessment. His current work focuses on developing theory and researching the processes of recovery following catastrophic disasters. He coauthored Opportunity in Chaos: Rebuilding After the 1994 Northridge and 1995 Kobe Earthquakes and Clear as Mud: Planning for the Rebuilding of New Orleans. In 2014, he coedited a special issue of the Journal of the American Planning Association (JAPA) on planning for disaster recovery. 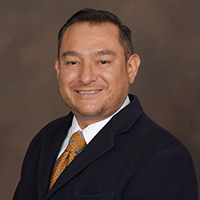 Miguel Angel Vazquez is one of the first planners hired by a public health department in the nation. His role at the Riverside University Health System-Public Health is to strengthen the integration of planning and health through collaboration with nontraditional partners. Over the past 15 years, he has provided professional planning and community development services to the private, public, and military sectors. He received his bachelor's degree from California State University, Northridge and is a fellow of the California Leadership Academy for the Public's Health. He currently serves as co-chair of the Riverside County Healthy City Network and co-chair of the Riverside County Active Transportation Network. He is also a member of the California Planning Roundtable where he serves as co-chair of the Healthy Communities Work Group. The American Planning Association California Chapter and Inland Empire Section have recognized his work and leadership with awards of excellence and merit. As an active member of the Diversity Task Force, he has been instrumental in reinvigorating the Ambassador Program.