A sense of community is palpable in the Dundee-Memorial Park neighborhood, where residents and merchants have sought National Register status, funded a streetscape plan, restored historic street lamps, and pushed to be declared a neighborhood conservation and enhancement district. A mix of uses, from quaint shops and restaurants to lovely early 20th century homes and inviting parks, infuses the neighborhood with vitality. 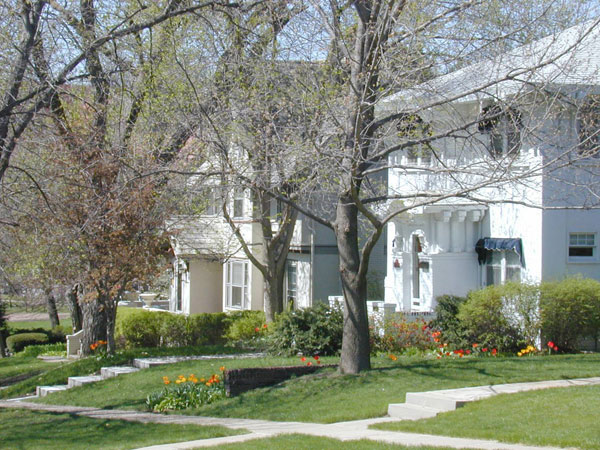 Dating back 140 years, Dundee-Memorial Park has retained its charm and much of its historic architecture while accommodating new development. Its proximity to educational institutions and a major medical center add to its character.

Other special features of the neighborhood include Memorial and Elmwood parks and two shopping corridors, one of which — at the southwest corner of 50th and Underwood — draws residents from all over Omaha. 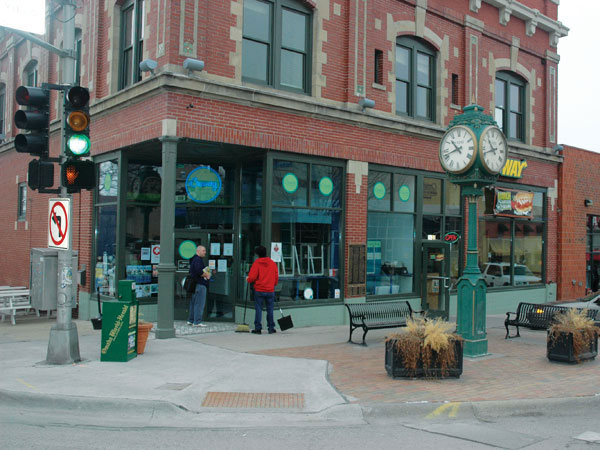 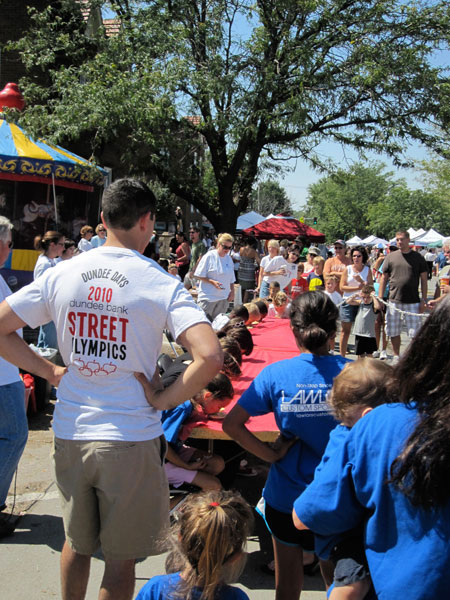 Dundee Day, an annual street festival in the neighborhood, is among numerous events that residents plan, administer, and staff. Photo Rachel Nuncio Gabb.