Grand Rapids's oldest neighborhood, endowed with 1,300 historic properties representing more than 60 architectural styles, Heritage Hill has experienced ups and downs in its 170-plus years. No years were more perilous than the late 1960s and early 1970s when the city recommended razing 75 percent of the neighborhood for downtown urban renewal. The demolitions didn't occur, largely because of efforts by residents who formed the Heritage Hill Association (HHA) in 1968 and sought changes in state enabling legislation that allowed municipalities to adopt local historic preservation ordinances. 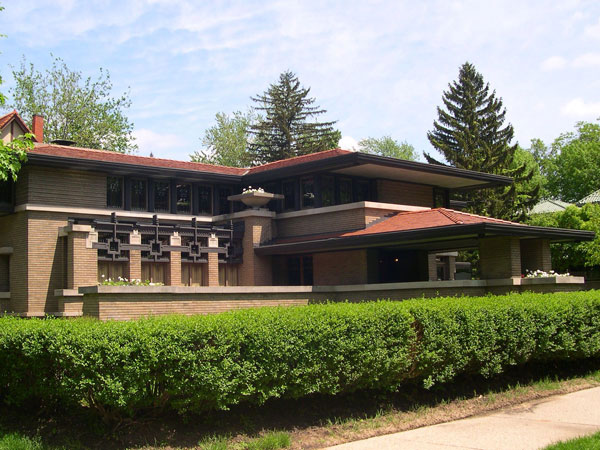 Reassessing its previous policies and plans, the city placed a moratorium on all construction and demolitions in the neighborhood in 1969 and passed a local preservation ordinance that took effect in 1973. Two years earlier the neighborhood had been added to the National Register of Historic Places.

Residents and HHA were not only instrumental in shaping the restoration and redevelopment of the neighborhood's residential areas, but also its many commercial and institutional properties. Among these efforts were the Master Plan of Heritage Hill, approved by the city in 1988 and subsequently incorporated into the city's 2002 overall master plan, and the 1992 Prospect Plan. Funding to produce the Prospect Plan was one of the conditions the city attached when approving the Mary Free Bed Hospital's parking ramp addition.

These and other efforts of residents, combined with changes in city policies and plans, ensure that Heritage Hill's unique and historic qualities aren't lost or compromised. 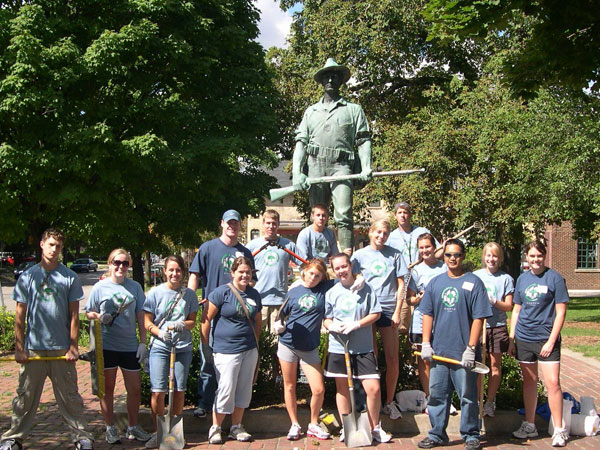 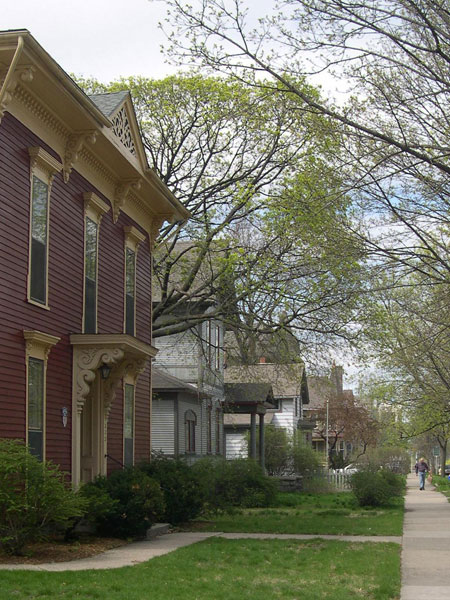 Had it not been for residents, who stopped a federal urban renewal proposal, 75 percent of the neighborhood would have been razed in the early 1970s. Photo courtesy Heritage Hill Association.