North end of Congress Street to Interstate 55, and from High Street to Woodrow Wilson Avenue. 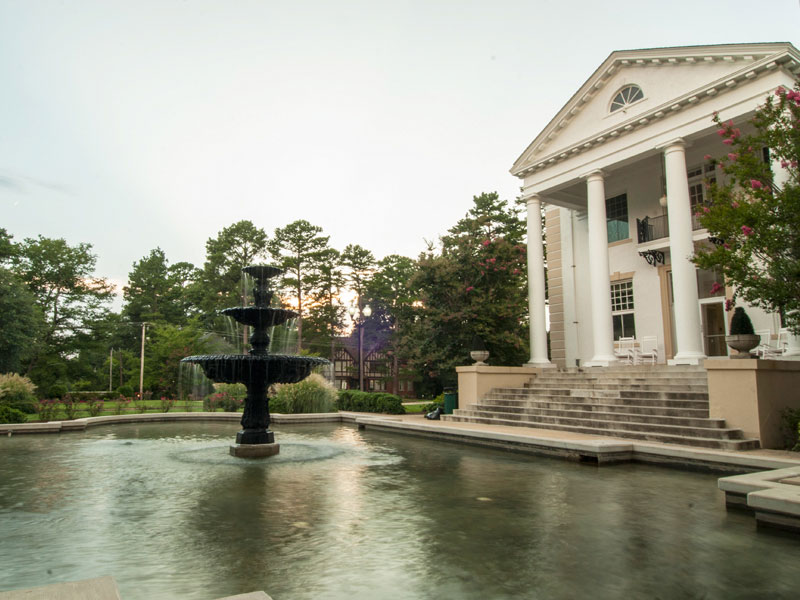 Wealthy business owners built mansions in Greater Belhaven and encouraged their employees and civil servants to build cottages and bungalows. This eclectic mix of architecture remains today, drawing a diverse population to the neighborhood. The wide variety of architectural styles ranges from Georgian and Federalist to airy New Orleans-inspired designs, to ivy-covered bungalows and Italianate, Art Deco, and even a few modern accents.

Mississippi's most creative individuals have found their way to Greater Belhaven. Among the residents are celebrated writers, artists, and musicians. They are drawn to the neighborhood by its quiet ambiance, diverse architecture and, lovely green spaces. For those same reasons, top-level executives and professionals are also drawn to Greater Belhaven to work and live. Doctors, attorneys, entrepreneurs, and university professionals all find common ground in this neighborhood. 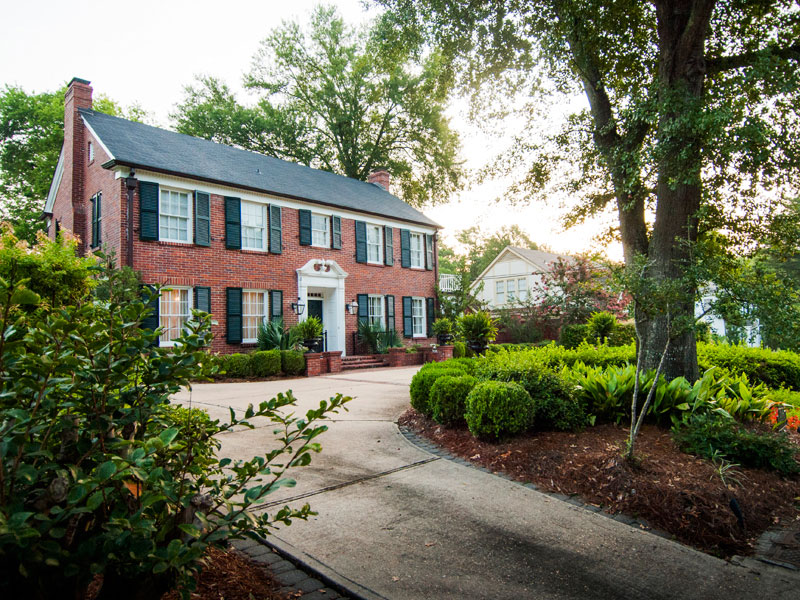 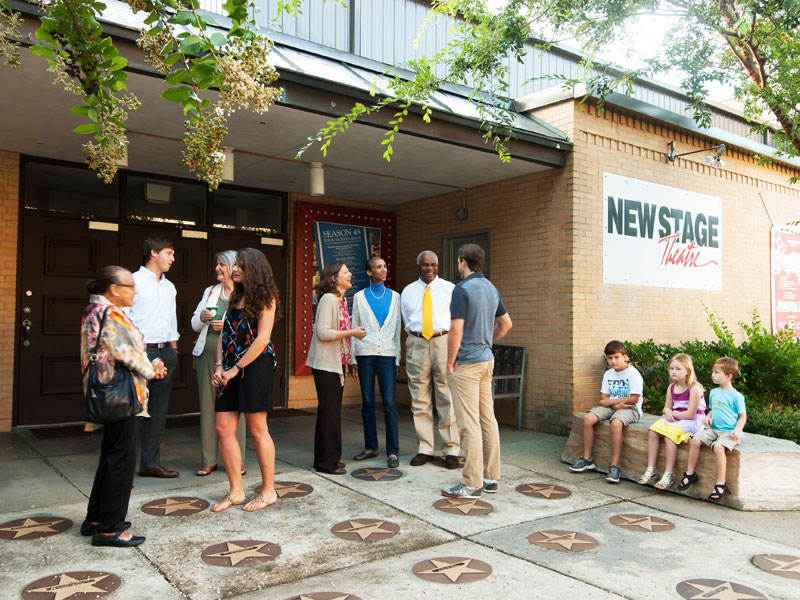