In the 100 years since the Olmsted Brothers wrote their 1911 plan for "worthless land" on the edge of a quarry, Riverside's flagship Fairmount Park has gone from premier community park to a center of crime and neglect to a recognized example of excellence in urban park planning and plan implementation.

Located at 2601 Fairmount Boulevard, the park is bounded by the Santa Ana River to the west and Route 60 to the north. 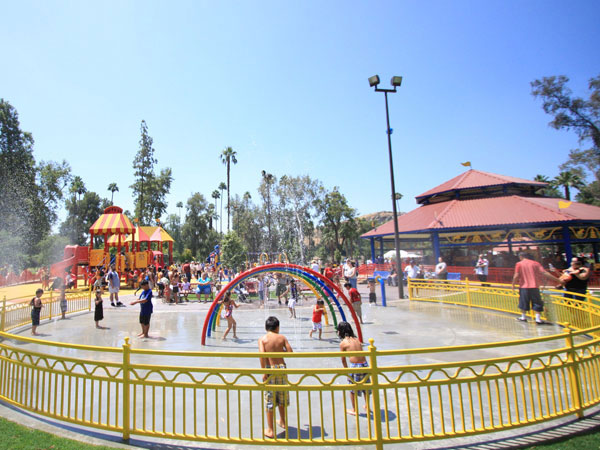 By the time the Fairmount Park Citizens Committee organized in 1979 the park was plagued by crime, deferred maintenance, and declining use. The committee came together to respond to these issues as well as proposals that would destroy the park's natural look and features.

In 2011, the City Parks Alliance was able to write that revitalization efforts in Fairmount Park "exemplified the catalytic power of parks to transform urban areas." Once again, park visitors stroll along shady paths, fish and boat on 40 acres of lakes, play with their children, and gather as a community for concerts and celebrations.

Among the later efforts was a $1.5 million rehabilitation of Fairmount Lake and Lake Evans in 2008, which brought fishing back to these two lakes along with pedal boats and sailing. A $2.6 million universally accessible playground was built in 2010. Considered the "gold standard for inclusion," the playground is designed to delight and challenge all children.

Today Fairmount Park has reclaimed its Olmsted and community legacies, inspiring one resident to brag, "You won't find another park that is as family oriented." 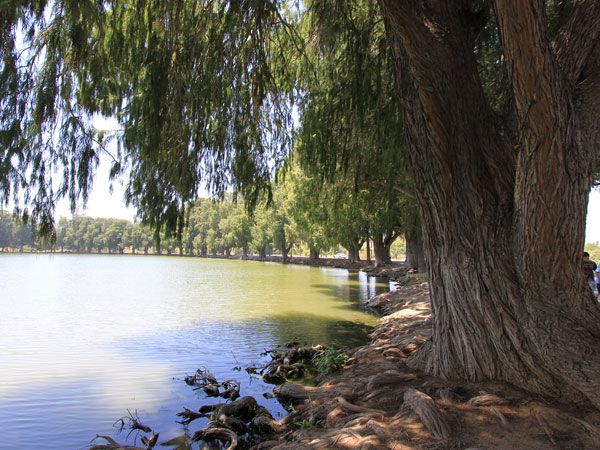 An inventory from 1985 concluded that many of the trees from Olmsted's 1911 plan were still alive. Photo courtesy of the Parks, Recreation & Community Services Staff. 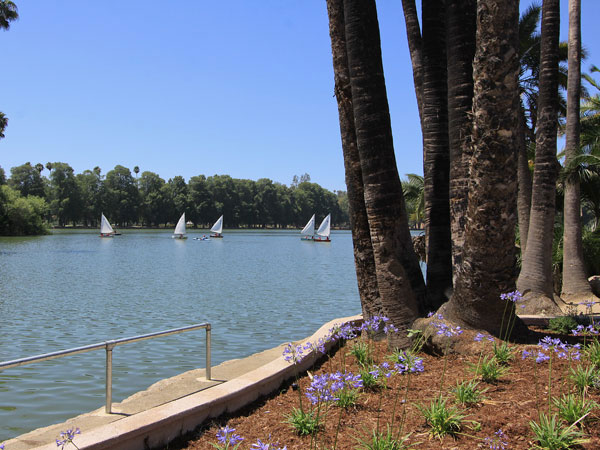 Volunteers and rehabilitation program funding brought back fishing and sailing on the lake in Fairmount Park. Photo courtesy of the Parks, Recreation & Community Services Staff.