Milford, Delaware's prosperous, 18th century ship building days are long gone, but from that wealth-producing era came the investment used to expand downtown and develop a new main street — North and South Walnut. Well-to-do families in Milford spared little expense when building on Walnut Street, whether in the Federal, Greek revival, or a Victorian architectural style. 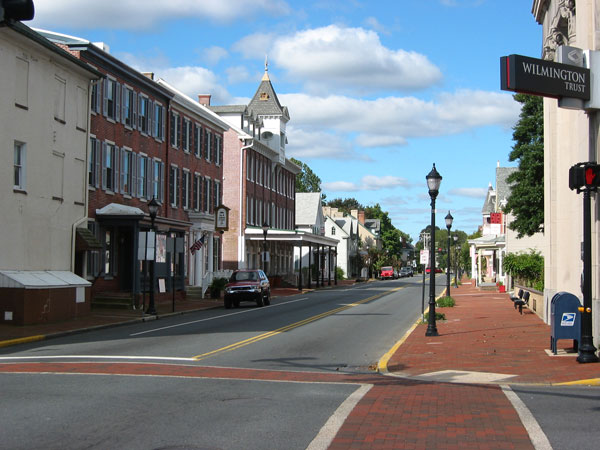 Given the street's architectural grandeur, as well as its growing number of unique businesses, access to the Mispillion River walkway, and role as the main venue for the town's developing visual and performing arts scene, there is a level of energy and vibrancy about Walnut Street that is comparable to main streets in cities two or three times as large. Adding to this energy is the pride residents have about Milford and the motto of the town's marketing campaign, "Art Town, River Town, Home Town."

With the decline in shipbuilding, Milford's economy shifted to agriculture, dental supplies, materials and innovations through the pioneering work of L.D. Caulk, and, more recently, tourism. To help Milford capitalize on its history and unique character, the town renamed its revitalization committee Downtown Milford Inc., (DMI) in 1995 and made $2.2 million in public and private investments during the next five years, including sidewalk and street improvements, erosion control, and the Mispillion River walkway.

In 2007, additional improvements were made along Walnut Street including removal of utility poles, burying power lines, adding benches and sidewalk planters, and adding historic lighting. Complementing these physical improvements is a rebranding and marketing campaign, and Walnut Street's inclusion as one of Delaware Main Streets in 2008.

Led by DMI, the rebranding and marketing campaign is using the town's farmers market, music and arts festivals, holiday celebrations, and volunteerism to stimulate economic activity along Walnut Street and throughout downtown. For Walnut Street business owners George Caroll and Chuck Stanko, the campaign confirms what they discovered themselves when they "drove up and down the East Coast looking for a small town with a homey feel" where they could locate a bakery and coffee shop. 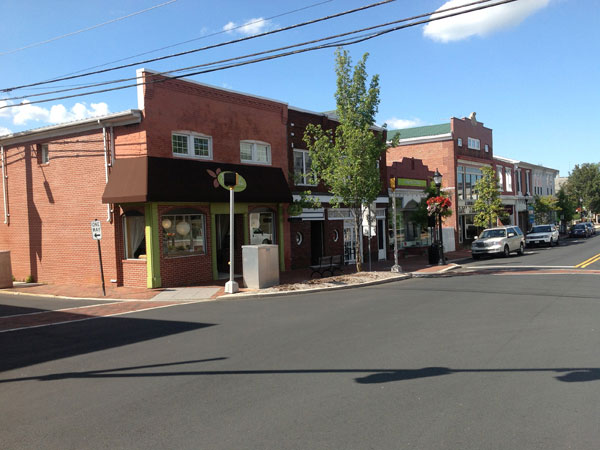 Local businesses along Walnut Street and elsewhere downtown have donated $40,000 over the past several years for city-initiated improvements and programs. Photo courtesy Gary Norris. 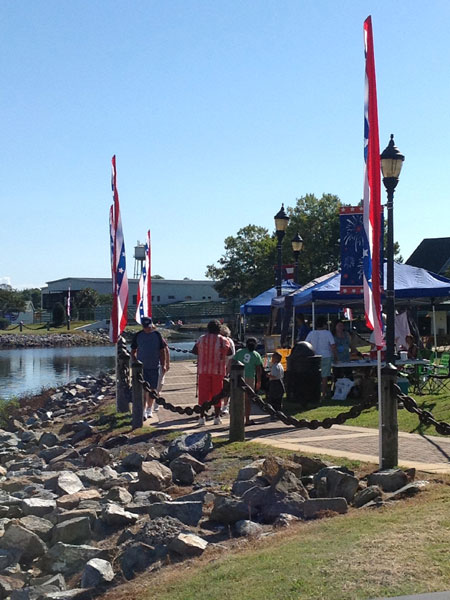