In the APA Podcast series Resilience Roundtable, we hear from planners and allied professionals who make resilience their mission, even in the face of devastating natural hazards.

Find us on Spotify, iTunes, Stitcher, and SoundCloud — or wherever you get your podcasts.

In this episode of the Resilience Roundtable series, host Rich Roths, AICP, speaks with Michael Greenberg, Ph.D, distinguished professor at the Edward J. Bloustein School of Planning and Public Policy at Rutgers University. The two discuss the concept of cascading hazards, what they are, where are they more prevalent, how they are prepared for and mitigated against through plans at local, state and federal levels of government. 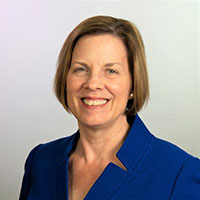 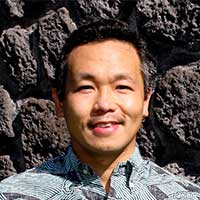 In 2018, eruptions from the Kīlauea volcano caused widespread devastation to Hawaii's Big Island. Resilience Roundtable podcast host Jim Schwab, FAICP, talks with Douglas Le, AICP, disaster recovery officer with the ‎County of Hawaii, about the event and the recovery efforts that are underway. 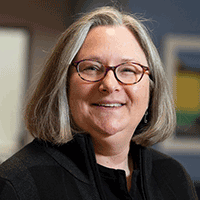 Medical anthropologist Dr. Monica Schoch-Spana joins host Jim Schwab, FAICP, on this episode of Resilience Roundtable to talk about the critical skills planners bring to the table with regard to COVID-19 recovery efforts, how the pandemic disproportionately affects communities of color, and more. 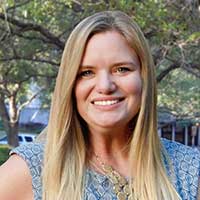 On this episode of Resilience Roundtable, host Jim Schwab, FAICP, speaks with Julie Dennis of OVID Solutions about her experiences working all over Florida, both as an independent consultant and as director of community development for the Florida Department of Economic Opportunity. Throughout the episode, Julie shares invaluable insights from working in a state that's on the nation's frontlines of disaster-recovery planning. 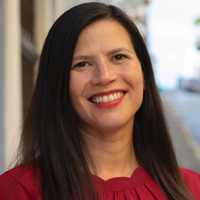 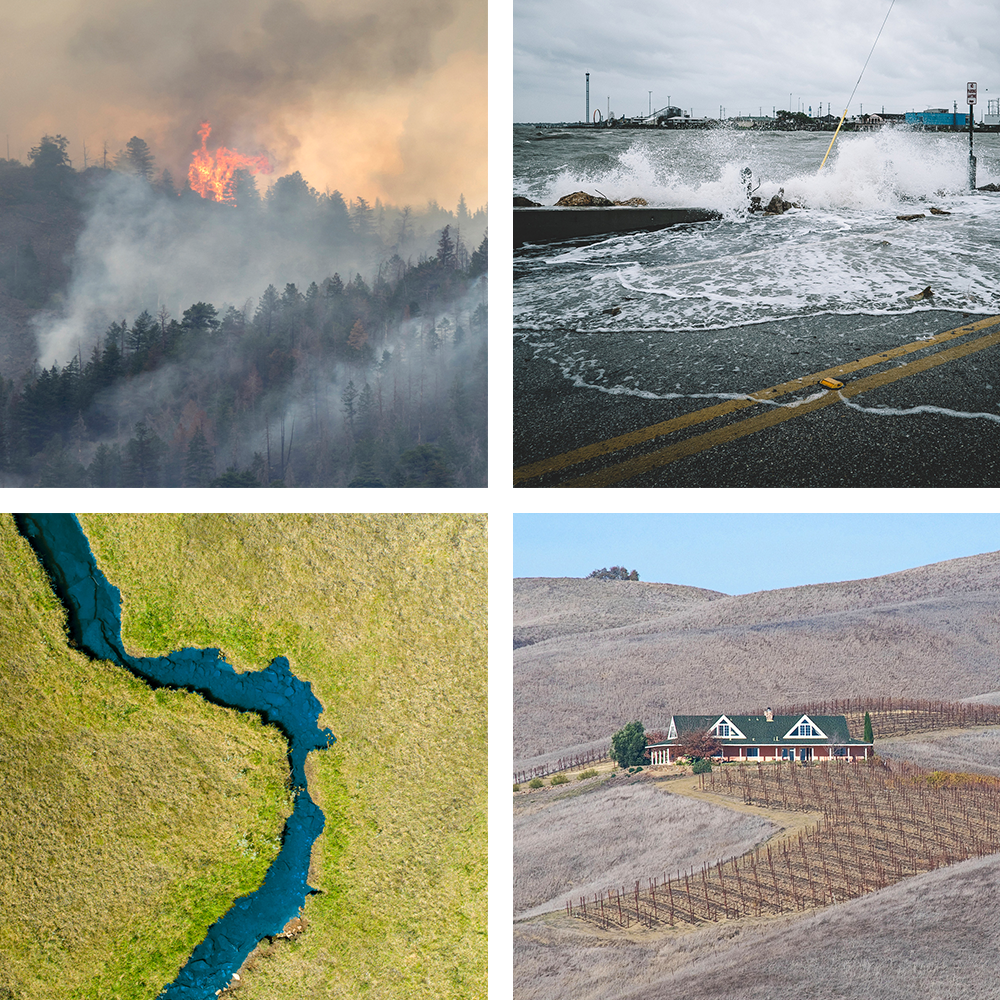 In the first of a two-part episode, Bill Siembieda, AICP, PhD, talks with Butte County, California, planning staff about the aftermath of the 2018 Camp Fire — one of the deadliest and costliest wildfires in the state's history, with 85 casualties and more than 50,000 people evacuated from their homes. Part II of these conversations features Tim Snellings, director of development services for Butte County.

Episode 5: After the Camp Fire, Part I

In the first of a two-part episode, Bill Siembieda, AICP, PhD, talks with Butte County, California, planning staff about the aftermath of the 2018 Camp Fire — one of the deadliest and costliest wildfires in the state's history, with 85 casualties and more than 50,000 people evacuated from their homes. Part I of these conversations features Dan Breedon, AICP, principal planner for Butte County. 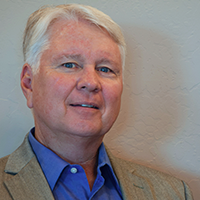 In the fourth episode of Resilience Roundtable, Pete Parkinson, AICP, discusses the many hazards he's dealt with throughout his career, including earthquakes, floods, landslides, and wildfires. Pete shares his personal experience of losing his California home to the 2017 Tubbs Fire. 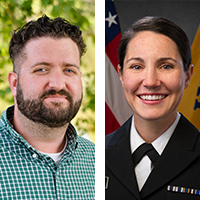 Community planner Jack Heide, AICP CFM, and Lt. Emily Ussery, PhD, talk about the impact of Hurricanes Irma and Maria — two back-to-back Category 5 storms — on the US Virgin Islands in 2017. 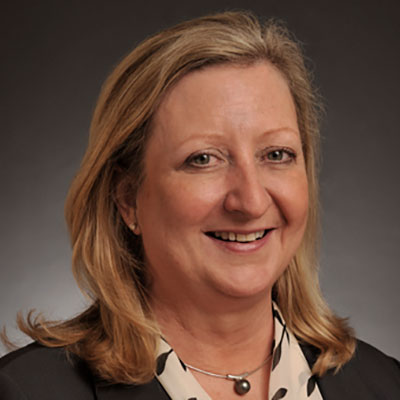 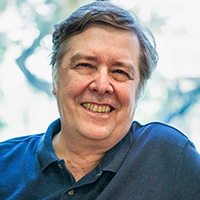 Featured in the first episode of Resilience Roundtable is John Henneberger, an expert on low-income housing issues, a 2014 MacArthur Fellow, and the codirector of Texas Housers, a nonprofit that advocates for equitable disaster recovery policy and practices.